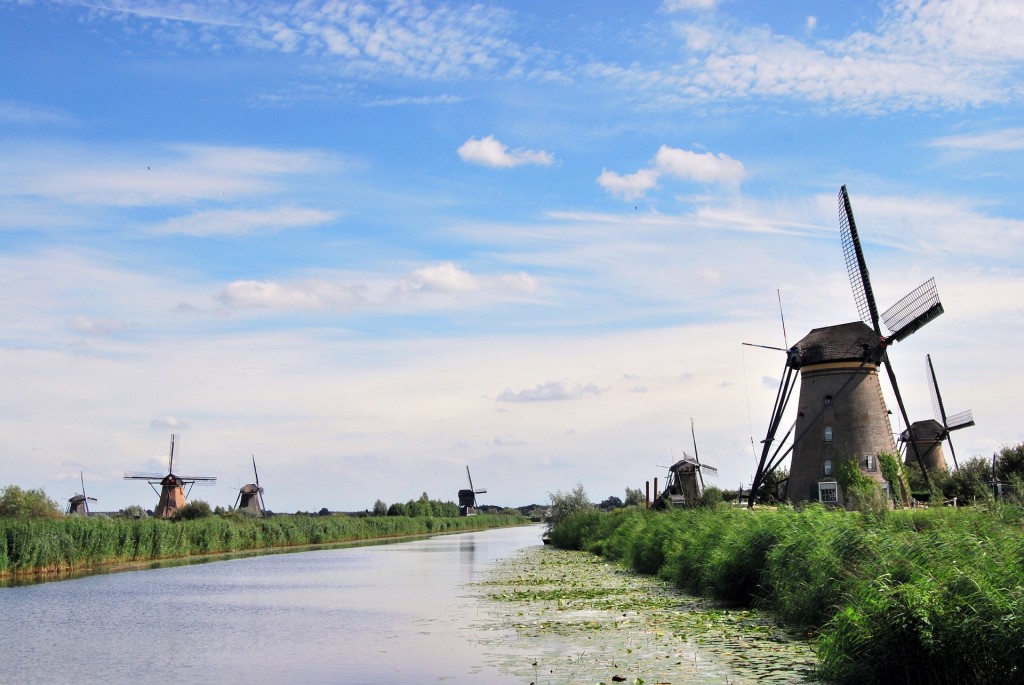 As in all European countries, using agriculture as a beneficial activity for vulnerable people has a long albeit informal history. The combination of agricultural work and care is not new in the Netherlands. Since the end of the 1990s, there has been a resurgence of interest in the use of farms for the provision of care or social support. This emerged spontaneously, with a couple of active Social Farmers getting together and forming regional associations and attracting interest to Social Farming. The Ministry of Agriculture, Nature and Food Quality and the Ministry of Health, Welfare and Sports have stimulated the development and ‘professionalisation’ of Social Farming. In the period between 1998 and 2006, the number of Social Farms has mushroomed from 75 to 720. Care farming is seen as an innovation in rural areas that embraces the social model of care (as opposed to an institutional or medical model) offering new choices in a local setting. Most Social Farms in the Netherlands are family-based enterprises, independent of health institutions. Often, a family member will have a health care qualification. In the 1990s, the main target groups supported on care farms were people with intellectual disabilities or mental health problems. More recently, these have expanded to include older people, people recovering from drug/alcohol abuse, people that were long-term unemployed and children. While the majority of people that use services, according to one survey, are male, the farmers who provide the service are predominantly female. With regard to financing, most care farms avail of several sources of funding. More than 60% have contracts with health institutions. Almost 60% of farms have direct contracts with the person that chooses to use the service, who have control of their own personal budget. 20% of farms receive payment through a general insurance scheme for special medical costs. A 2005 survey showed that for approximately 50% of the care farms, annual revenues directly related to care activities exceeded the revenues from farming. It is interesting to note that almost 70% of the care farms in 2003 also engaged in other non-farming activities with on-farm recreation and the processing and sale of farm produce being the most common. Operational supports are available for farmers wishing to start up a care farm from the National Support Centre (founded in 1999, which was funded jointly by the Ministries of Agriculture, and of Health, Sports and Welfare until 2008, it has since being re-structured with support from the National Farmers Organisation, Rabo Bank and others) and through regional organisations that are generally under the umbrella of the National Support Centre. Such organisations and networks serve as forums for learning and sharing of information. They also organise training, assist farmers to promote their services through their website. The National Support Centre has also developed quality standards and administers a voluntary quality hallmark system for Social Farms farming for health. It also administers a quality hallmark system for care farms.