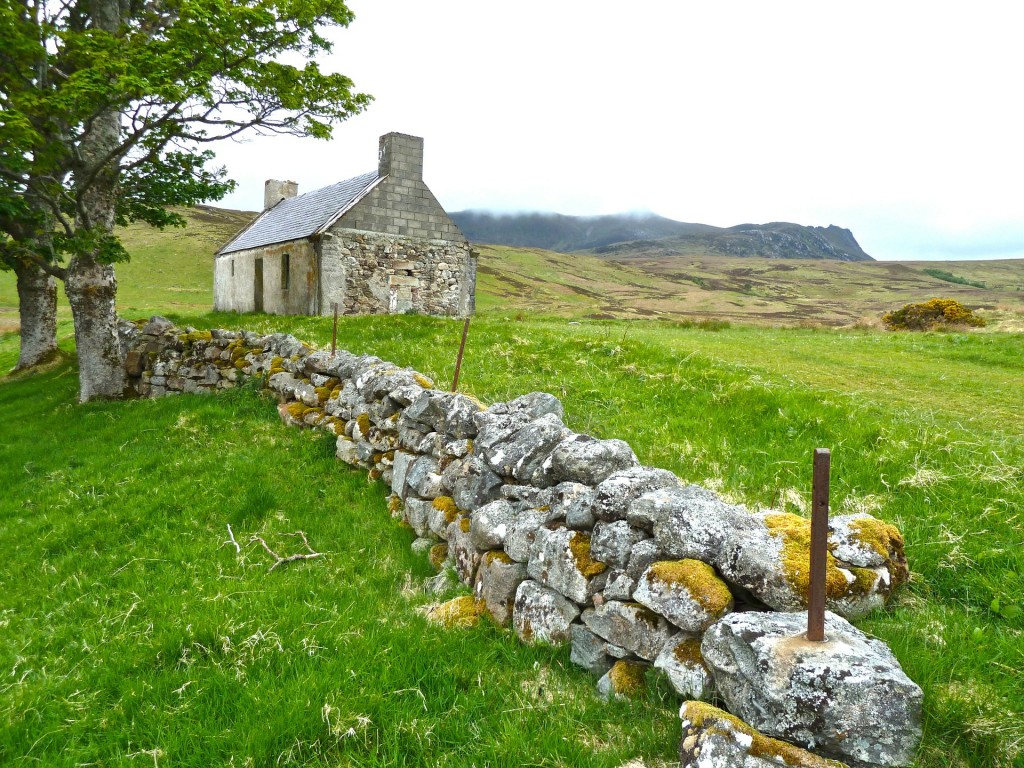 The term ‘Social Farming’ is not one readily known or initially understood in Ireland. As elsewhere, the use of agriculture and horticulture as an activity within care settings such as within the old Psychiatric services and Intellectual Disability Services has a long history. It was used, perhaps as it was familiar to many people and provided healthy outdoor activity for people unfortunately confined within institutions. It was recognised by many practitioners and valued by people who use services for the innate qualities of working with soil, plants and animals and may have conveyed a sense of freedom to people whose lives were so restricted by societal norms of the day. As the institutions declined in number and mode of operation (moving towards community-based provision) so too did ‘hospital farms’. Over the years attitudes to people with disabilities and other socially excluded groups has changed. People who use services demand the right to choose services rather than ‘being put’ into a service. In other European countries, this shift to a rights-based perspective is driving a resurgence in interest in using agriculture/horticulture and working with animals as a quality of life enhancing or therapeutic intervention. But this time it is farmers that are opening their farms to people who choose to use such a service. People want such a service and farmers are looking to utilise their farms in different ways so as to valorise their asset in terms of society and also as a means to make a liveable income from their farm. However matching agriculture with social care is not without its difficulties. In the European examples seen above, it has taken the support of government, through co-ordination of national support centres and support from the Rural Development programmes to realise the development of Social Farming. The SoFAR project in Ireland was the first attempt to document the nature and extent of Social Farming practices and to bring stakeholders from Social Services, Farming and Local Development together for the first time in Ireland. What emerged from that work was that although there have been only a small number of family-farms formally offering Social Farming services in association with Social Service Providers and/or the HSE there are more that 120 initiatives in the North and South of Ireland offering services through the medium of using agriculture / horticulture / working with animals. The Irish SoFAR project identified many examples of working farms being used by services (Brothers of Charity services, Camphill Communities, Irish Society for Autism, Drug and Alcohol rehabilitation groups and by local community projects/ initiatives and many more) all around the country. These services operate to very high standards of quality with a focus on delivering personcentred services. Therefore, there is nothing new in Ireland about delivering good quality services on farms, what is new is making the link out into communities on family farms. The expertise and knowledge is available in this country. What is lacking is awareness of the potential of Social Farming among Social Care providers and the farming community and society as a whole. Since the SoFAR project ended (2008) a voluntary group of stakeholders have formed the Social Farming Community of Practice Group (including a number of Local Action Groups) and are working towards raising awareness of Social Farming and developing a strategy to promote Social Farming in Ireland (please see contact details below). In addition, all around Ireland there is growing awareness and interest among Local Development Companies (former Partnership and LEADER companies) to support initiatives and a number a currently implementing plans for Social Farming.